I recently read this weighty tribute to white feminism and it was everything that I thought it would be. That is not a good thing in this case. Let me think of some good things to say first. Well, the cover is truly visually engaging. Which is to essentially say, 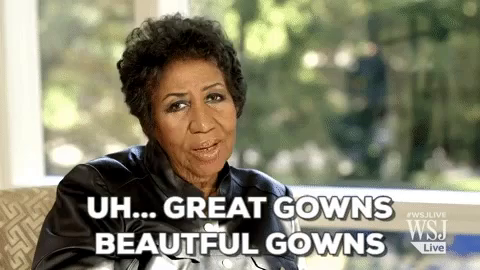 I also did appreciate the honest exploration of grief and how traumatic events can shape and reshape our lives, no matter what course we imagine ourselves to be on.

Other than that, the book was a whole bunch of white nonsense. The typical tropes of white feminism, which it seemed the author believed she was somehow exposing or challenging, were on full display here. There is ONE non-white character who speaks at any point in the novel, and she is only there to tell the main-character’s best friend not to come into an urban school with a white savior mentality. Then she sleeps with said main character’s best friend . . . and they get married! Apparently, when white do-gooders ignore the needs and nuances of our community, it is still our job to educate them, forgive them, and even love them.

I guess you gotta write what you know, so white women write about white women things. That’s fine. I love many books written by many white women (The Power by Naomi Alderman being my all-time favorite read of 2018). But give it something more than the bones of someone’s life carefully, but thinly, draped over an “examination” of “new age feminism” . . . which literally erases any women who aren’t white women. It’s not just the erasure that bothers me though, because there are legitimate spaces that simply are white spaces, and there is no need to insert people of color in there just because. But there just wasn’t anything here that enlightened me. I didn’t read this novel and think deeper about the tensions between different factions of feminism. I didn’t read this novel and think about how we could reconcile different approaches to feminism to benefit all women. I didn’t even read this novel and give a single flying fuck about anyone except maybe the main character’s boyfriend, Cory, who suffers a significant loss and repurposes his life afterwards. Which is hella funny, because he is the main male character in The Female Persuasion, and well, yea. Maybe that was a point of the novel? Not sure. Also, not interested in delving into it too deeply. I am thinking about much more important things, like whether I will eat an apple or granola for my morning snack.

Anywho, I’ll just leave this one on my bookshelf until the day that I feel okay enough with the amount of money I paid for it to leave it in the closest Little Free Library.