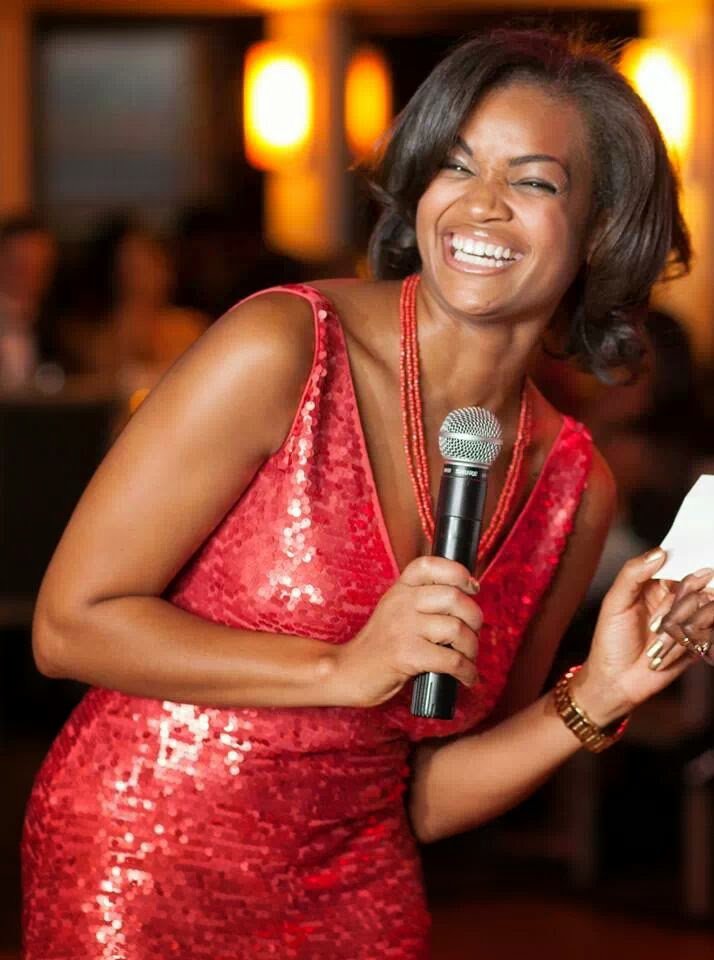 Here’s a pic of me cheesing, because my white teeth are better than this book…

Y’all, I’ve tried. I really have. I have tried SO hard to like Zadie Smith. I first heard about her when she released her book Swing Time, which I bought off the strength of her reputation. Boy, did I not enjoy that book. All of the ingredients were there for the book to be great, but the alphabet soup just didn’t taste good in the end. Smith’s writing was engaging, the characters were interesting, the movement and pace of the story appropriate. But the plot was just so damn dumb that I couldn’t make sense in the end of how Smith’s desire to hold us hostage for the duration of that book (for so little payoff) could be anything other than tortuous.

Despite my distaste for Swing Time, I decided to give White Teeth a shot. I mean, if everyone else loved Zadie Smith so much, I could definitely try to love, or at least not dislike, her a second time.

White Teeth was worse than Swing Time. I must be don’t understand [yes, babygirl brought the confused country out of me] where Smith is trying to take us with her stories because by the end of White Teeth, I’m telling you, I didn’t feel like I had gone anywhere at all. Why even write this book, I wonder? What was the point? That’s a question that some people ask about fiction in general, one I almost have never had to ask at the end of a novel (even a bad one), but one that presses my mind closed by the time I close a Smith novel. I can’t even remember why I picked the book up in the first place.

I could tell you what this book is about, I think. Multiple generations of two families, largely sprang from immigrants and completely sprang from stunted people, whose children interact with the world in ways that are pre-ordained by the lineage and decisions of their forefathers.

Honestly, it doesn’t really make a difference what I tell you the book is about. I probably don’t know what it’s really about anyway. Just know that I didn’t like it…but you might, if you can make heads or tails of the plot or purpose. Godspeed.