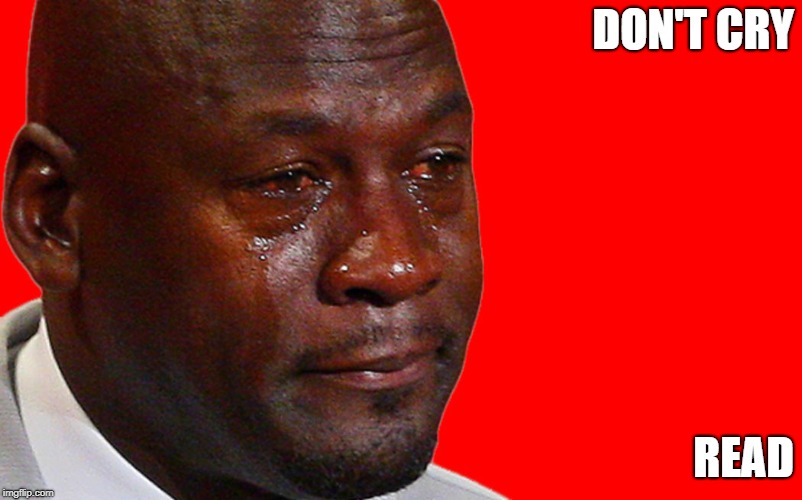 Seems like everything is going to crap, huh? Well, on one hand…yes, it is. On the other hand, we’re still here, aren’t we?

Listen. I’m a Black women, descended from American slaves, who went to Harvard Law School and practices at one of the top firms in D.C. 200 years ago, my ancestors were likely caught in the midst of a never-ending despair, and their wildest dreams probably would not have ever concocted a vision of the life that I, their descendant, currently live. But I’m here! And so are you. Despair for a moment, if you must, but remember to resist, resist, resist…and read. I’m listing a few novels, some classics and some off-the-beaten-track, that may help you refocus your perspective…because Dr. King said the arc of the moral universe bends towards justice, but before that, he said it was long…af.

Read, read, read. And then resist.